French musician Laurent Bernadac is running on a different musical path, using his 3D printed violin 3DVarius to perform a variety of classic music. For example, last month we enjoyed the famous theme song in the popular American drama X-Files that he played with 3DVarius. This time, he brought us the U2 band's famous song "With or Without You".

It is understood that "With or without you" is included in the album "The Joshua Tree" released by U2 in 1987. It is this album that consolidates U2's music status and makes U2 one of the most popular band combinations in the world. In the popular music magazine "Rolling Stone" and MTV Music TV jointly selected from the world's greatest hundred popular songs since 1963, this "With or without you" with its deep lyrics, ranked eighth Bit. This song has been sung for more than 20 years. 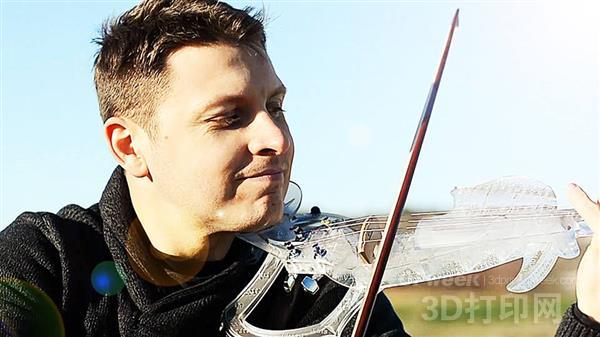 Bernadac is a violin that was printed in 3D using light-curing technology in August last year, and its body, neck and other major parts of the instrument are printed with transparent materials. The whole looks crystal clear and crystal-like. Made, very beautiful. And as a very professional musician, Bernadac guarantees that its sound is accurate. In fact, this 3D printed electric violin is sound clear and bright, very pleasant. 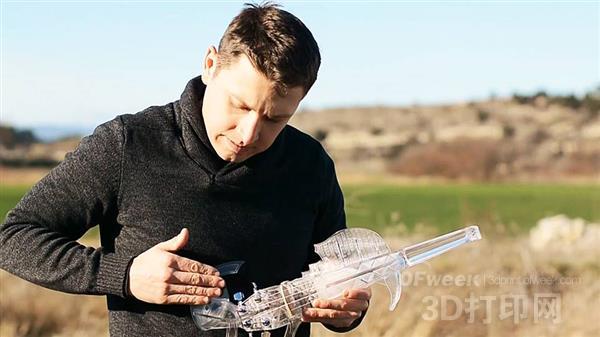 Although the original style of the U2 band's original MV is more gloomy and emotional, Bernardc's version of the 3D printed violin is changed to a more open space under a clear sky. Some of the lenses even used aerial drones for aerial photography. The producer of the MV, GÃ©raldine Puel, also participated in the design and manufacture of the violin 3DVarius, and has previously produced some MVs for Bernadac. 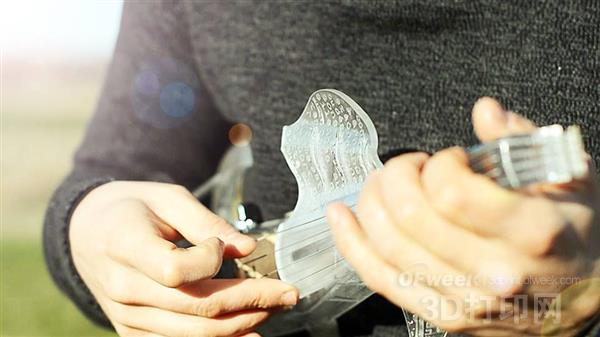 Ok, let's not say much, let us quietly enjoy the wonderful performance of Bernadac and his 3D printed violin 3DVarius in the video below!